The rise of flexibility markets: a race to the new standard 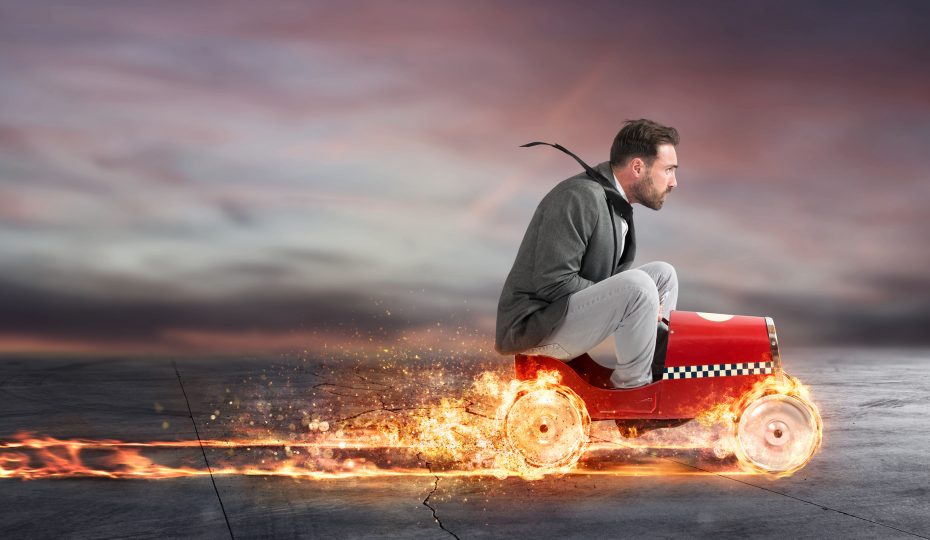 As mentioned in my previous blog, new local commercial flexibility markets could support the energy transition by solving local congestion for the distribution system operator (DSO). With smart utilisation of flexible electricity, a decrease of peak demand could solve congestion at the low and medium voltage grid. A fast implementation of such a market could deliver the needed local flexibility, and allow for new sustainable energy production.

Nowadays, the need for this local flexibility market is still small in both supply and demand and it is difficult to build a positive business case. But such a system will be inevitably needed in the near future.

The Dutch transmission system operator (TSO) TenneT as well as EPEX Spot (a Dutch marketplace) have different views on how to tackle the local congestion problem. During Flexcon 2018, both parties presented the creation of a new market to utilize flexibility for local congestion management. This means we have a new race for standards, where different initiatives are building a market, favourable to their organisation. TenneT (TSO) & Stedin (DSO) are looking for the cheapest way to solve local congestion with GOPACS, since they will be the parties that have to make the investments. On the other hand, EPEX SPOT wants to create lots of new trades on their new local markets, since trades on their marketplace will generate commission fees.

Who else is in the race?

The EnergieKoplopers project used the Universal Smart Energy Framework (USEF) to solve local congestion in the Zuidplas polder in The Netherlands in a tender for Alliander (DSO). During the future of charging Symposium 2019, another DSO Enexis presented the InterFlex project, in order to solve the local congestion challenge. The project is running in the Strijp-S region in Eindhoven and also uses USEF. Interflex is developing local smart grids and testing a market place where several aggregators can bid flexibility on a specific congestion point. This project shows again another market set-up to deal with local congestion. However, it also showed its weak point: it lacks a framework to deal with gaming. 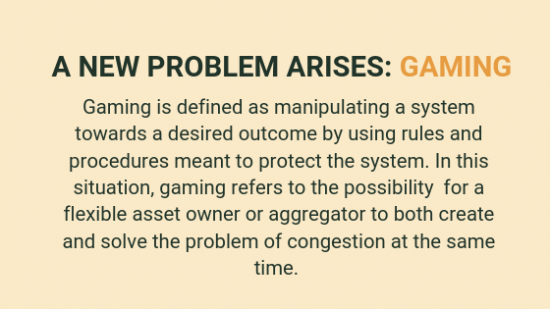 The projects mentioned above, are all focussing on The Netherlands. At the same time, different projects across Europe test similar markets and some are already commercially active. For example, the Picloflex project in the UK or the nodes market in the Nordics. Still the direction of the developing market is changing, as well as the players involved.

The race is on!

The time of pilots is ending. Which market will be the new standard in the future and which companies will add new value streams to their platform with this opportunity? Will other parties join the race for the local congestion markets in Europe next year? And how are we going to solve gaming in those new markets?

We will follow the developments closely and time will tell us, that’s for sure!

Time for another read?